The road that connects Lundazi with  the village of Chitungulu just near the Luangwa valley - about 120km from Lundazi. Along that road several mines are located.

Vianangika mine: This is one of the largest mines worked for gemstones sinde decades. In its best days the mine produced first class aquamarine. The pegmatite streches right over the top of a ~300m long and ~50m high hill. Meanwhile the main pits are mined out and only the hard quartz core of the pegmatite is sticking out with holes dug aound it. A continuation of mining on the pegmatite would only be possible with the help of machinery, drilling and blasting. The few miners left working on the place have moved to searching the alluvial at the base of the hill.

Chris's mine: Far out in the bush is a new prospect where pretty amethyst has been found forming second generation crystals on quartz. The two pits are only very shallow yet.

16-16 mine: Just next to the Chitungulu road, halfway across towards the Luangwa river lies the 16-16 mine, named after its location: 16km to the next village on both sides. Besides aquamarine the mine produces natural citrin in beautiful, sometimes colour-zoned crystals. 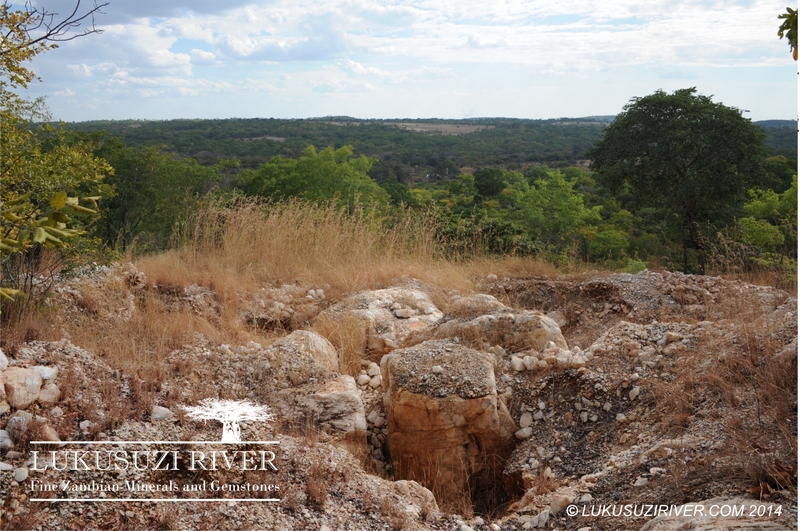 Vianangika mine: On top of the hill with old workings. 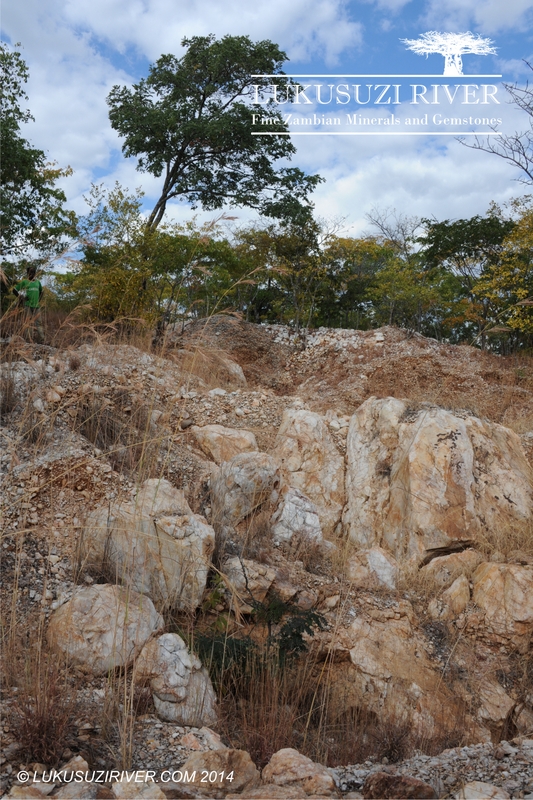 Vianangika mine: The hard quartz core of the pegmatite makes it impossible to continue mining without drilling and blasting. 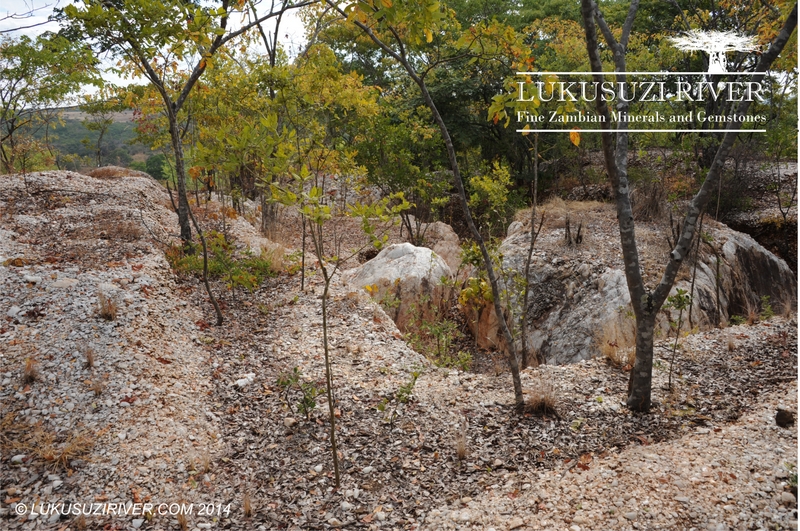 Vianangika mine: The end of mining on the pegmatite itself allowed the forest to take ground. 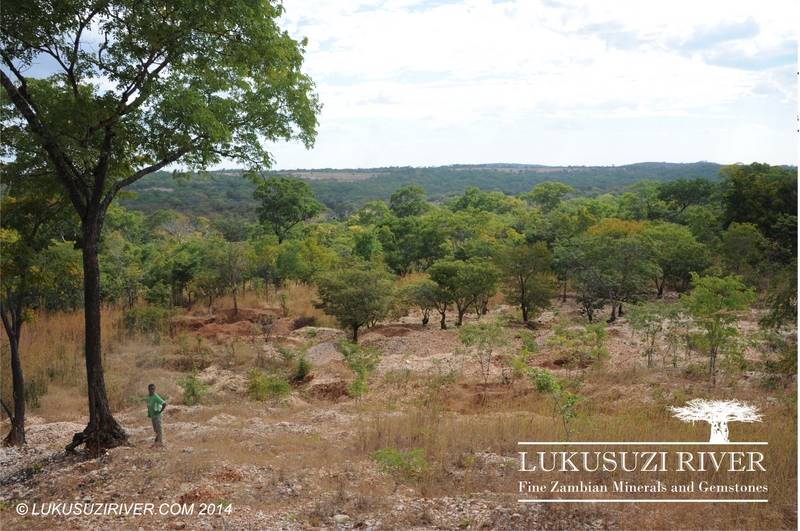 Vianangika mine: Waste piles are slowly being overgrown again. 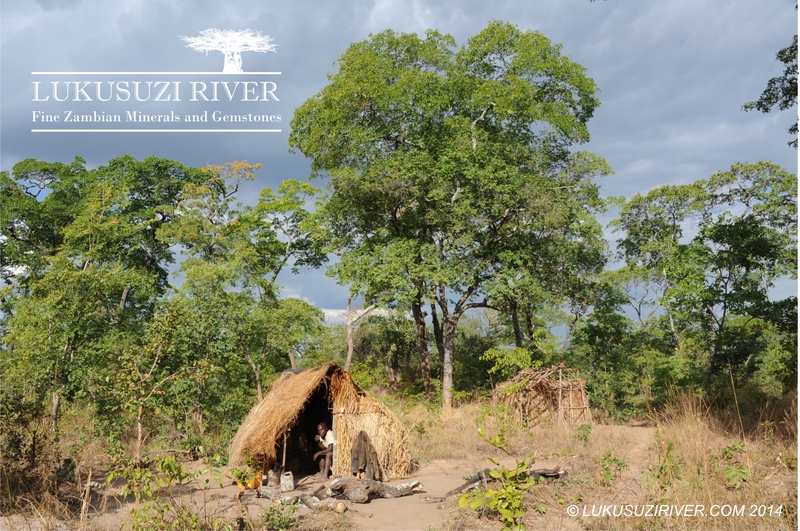 Vianangika mine: Mine camp; only few miners still work here. 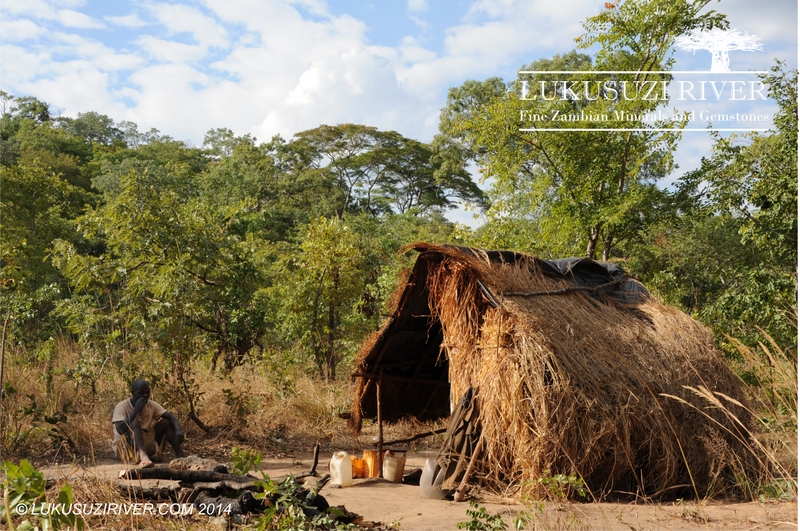 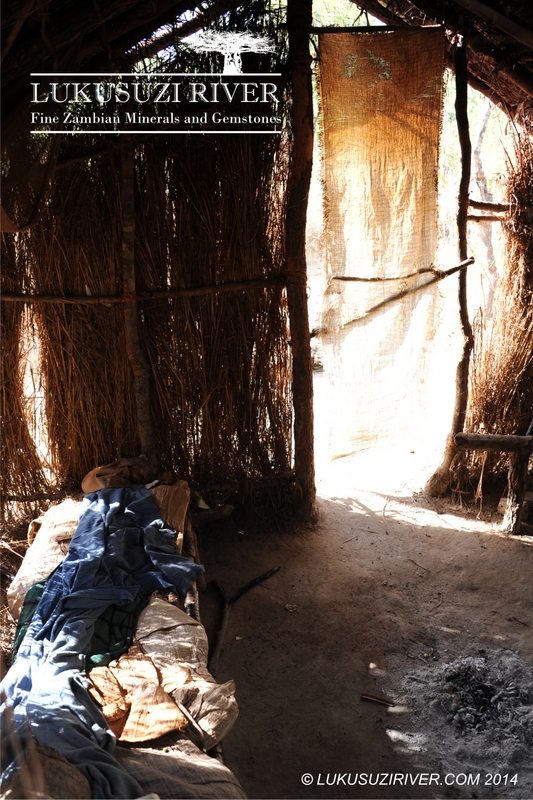 Vianangika mine: Accommodation of a miner. 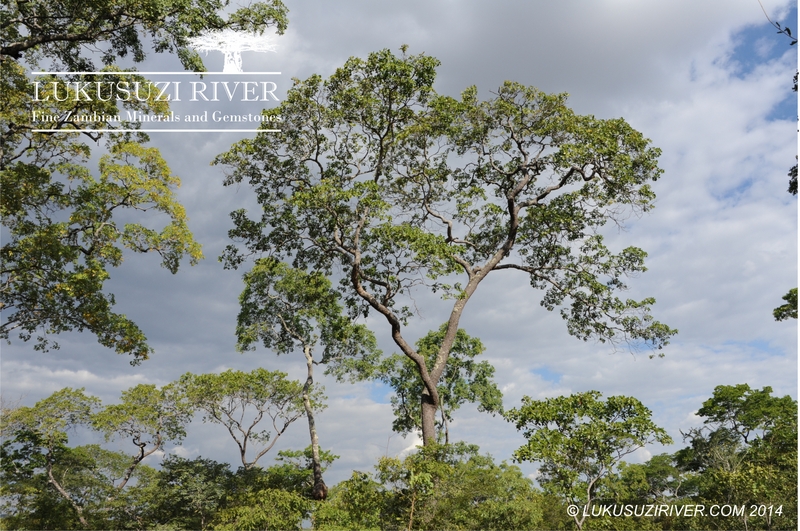 Vianangika mine: Beautiful probably primary forest surrounds the mine and the camp.

Chris' mine: Light forest on gentle slopes - the area around Chris' mine.

Chris' mine: Possibly the start of a successful mine? Only two shallow pits were dug so far.

Chris' mine: A visitor on the dumps.

Chris' mine: The pegmatite crops out in the nearby river.

Chris' mine: Piled up maize stalks after harvesting. 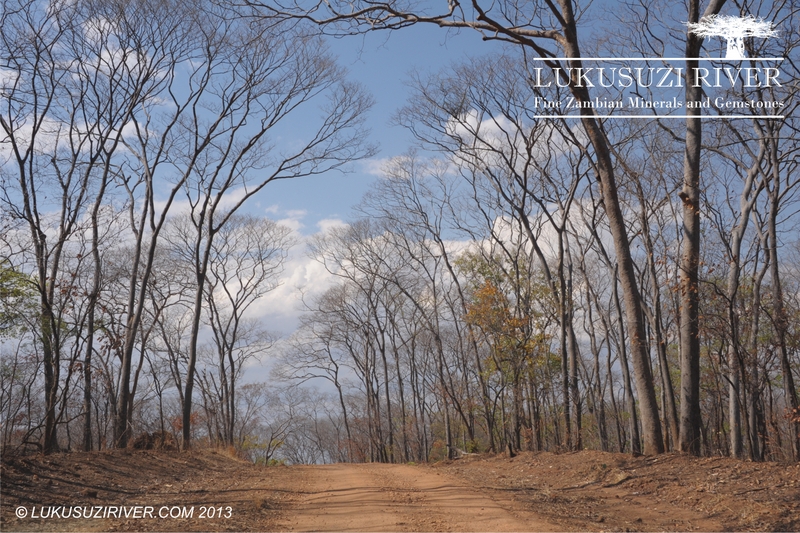 16-16 mine: The mine is situated deep in a forest with large trees - a beautiful area even in the dry season. 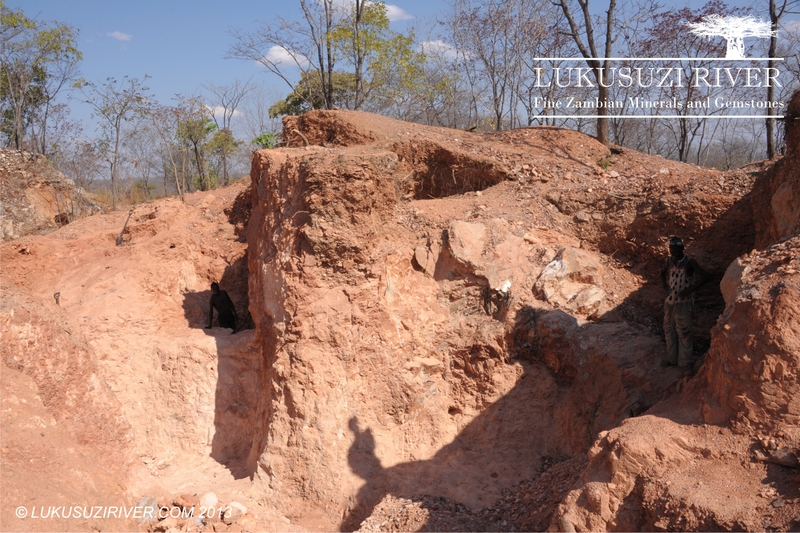 16-16 mine: Named after the distances to the next villages on either side. 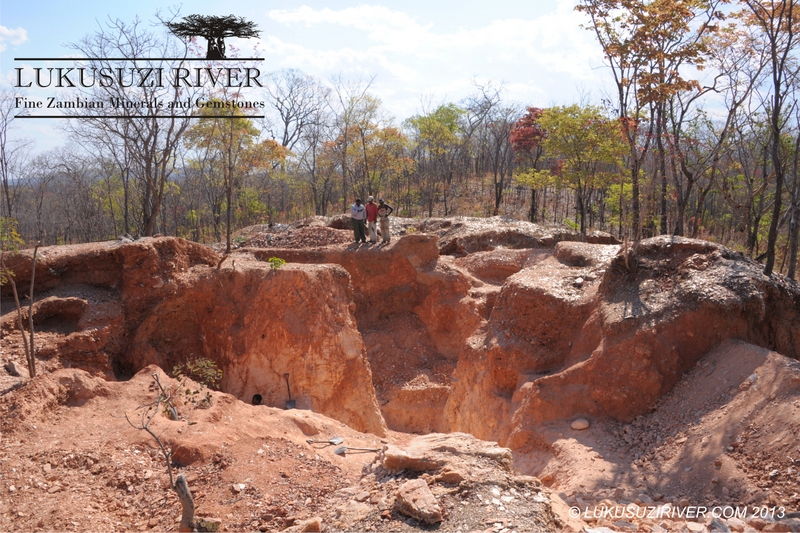 16-16 mine: Mined mainly for aquamarine. 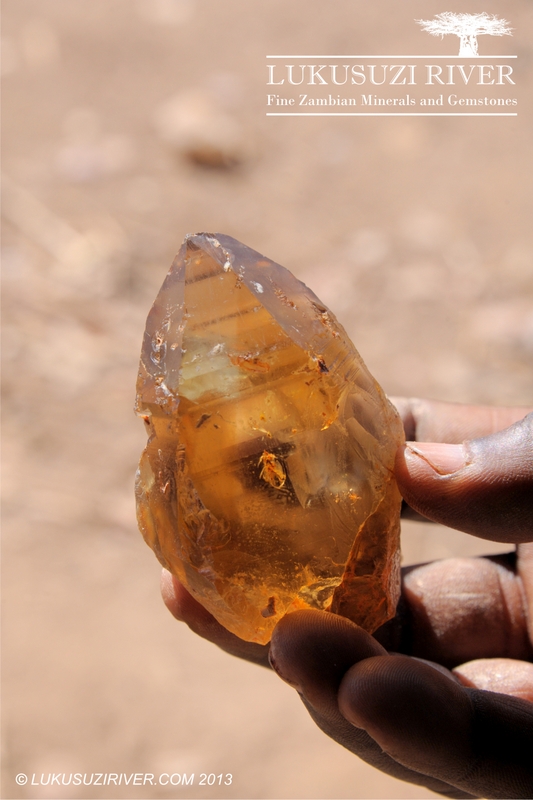 16-16 mine: Natural citrin is found in pockets next to the pegmatite.